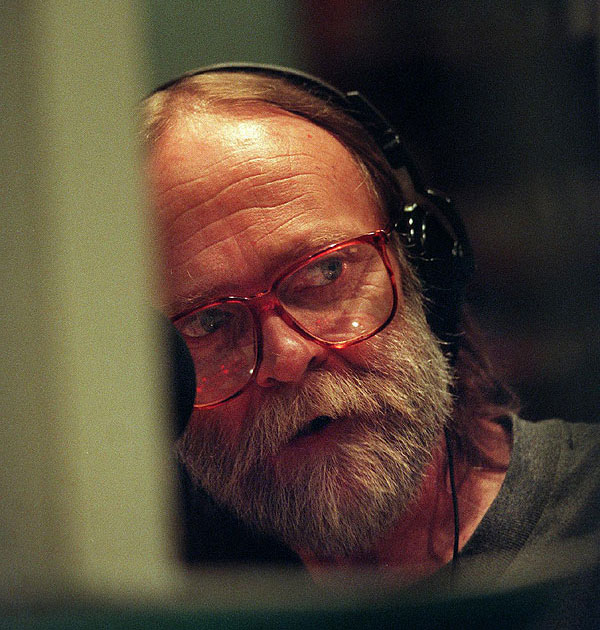 Many of the on-air announcers started their career at WOWI. The late Rollie Bristol (d. December 4, 2008) went on to an active career at WGH and WHRO/WHRV where he did the Art and Rollie Show, later called Rollie Radio. His extensive knowledge of all things music and his humble approach to sharing his enthusiasm with his friends and listeners gained him a huge following and a deep respect.[5]

Rollie spoke with Bob Conwell on a WOWI Reunion Show on K-94's "Rare and Imported Tracks" in 1981.

Rollie: "There was something about those old days, when we had a good group of individuals together at the station, because it was all a free-form kind of format. There was nobody saying you’re going to play this, you’re going to play that—it was all up to our own musical judgment as to what got played. And there was a lot of work involved in that effort. We really listened to the music, trying to find what was good, no matter what kind of music it was. We had a lot of meetings where we got together and talked about what we were playing and if we thought someone was playing too much of one kind of thing, or maybe not enough, we tried to remedy that. Our goal was to provide an overall balanced sound. There was a certain element of excitement in creating a program as you go—live on the air. There was something about the late 60s and early 70s that was happening at the time in music. There was a whole realm of great, exciting music coming out on top of each other—a whole mushrooming of creative music—progressive type music of all kinds.

BC: "I think a lot of it is still coming out. It just doesn’t get played."

Rollie: “That could be. One of the things about WOWI as that we tried to give exposure to relatively unknown things.”

BC: “You can count stations that do that now on less than one hand."

The Art and Rollie Show